Thus established, the company  has been given the opportunity to offer its own services on the transport market.

In 2012, the parent company Martimex, as. ended its ownership  in the company and sold its shares to other owners.

Today is Martimex-Spedition,  belongs to  the leading shipping companies in Slovakia.

The Company is owned exclusively by freelancers – citizens of the Slovak Republic with no participation of foreign capital.

The Owners are same time employees of the company and also the final beneficiaries.

The Company is a full member of the Logistics and Shipping Association of the Slovak Republic and works according to its shipping conditions. 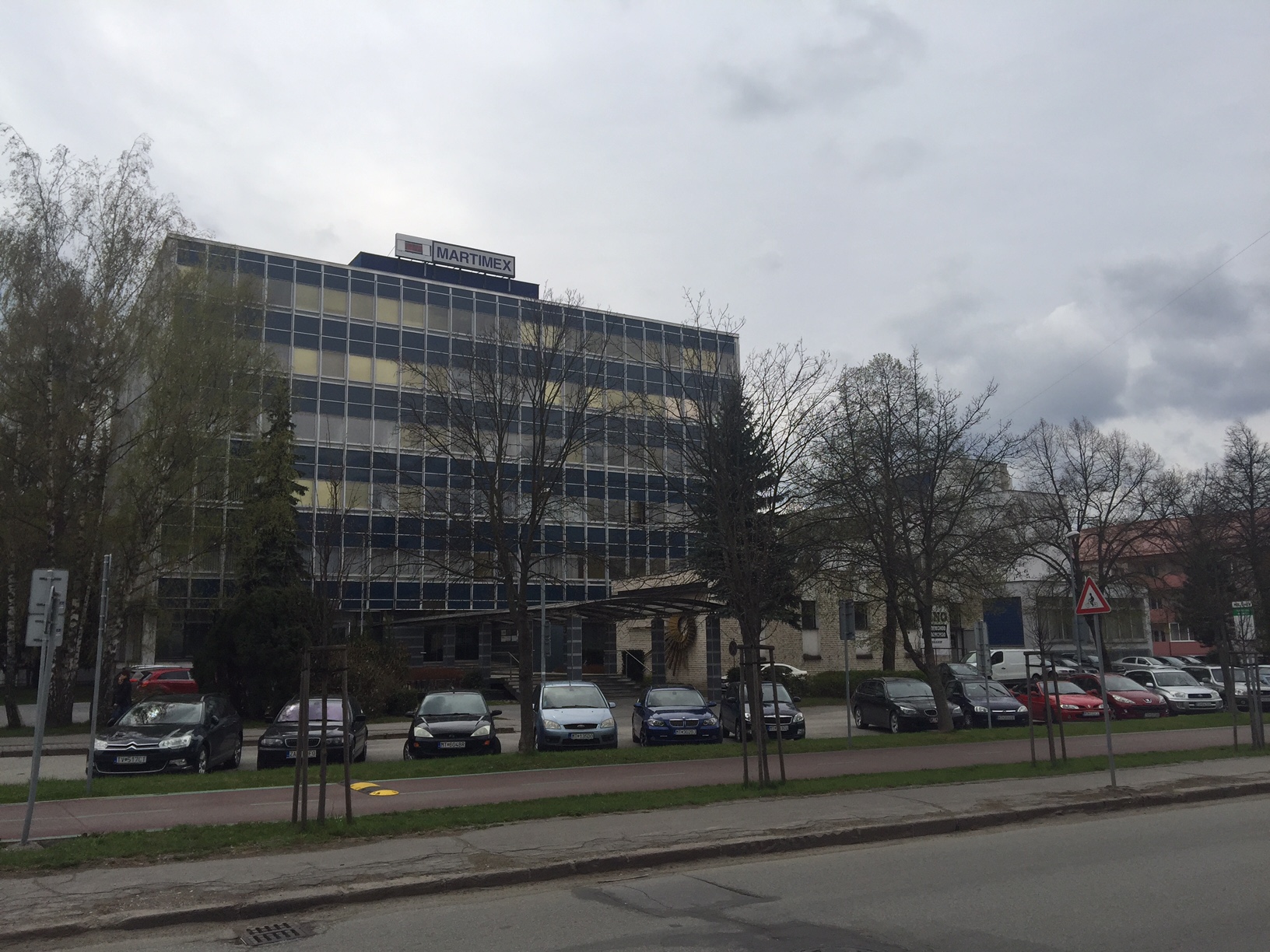 Do not hesitate to contact us for more information or a non-binding offer!

Do you need to ship your cargo?

This website uses cookies to improve your experience while you navigate through the website. Out of these, the cookies that are categorized as necessary are stored on your browser as they are essential for the working of basic functionalities of the website. We also use third-party cookies that help us analyze and understand how you use this website. These cookies will be stored in your browser only with your consent. You also have the option to opt-out of these cookies. But opting out of some of these cookies may affect your browsing experience.
Necessary Always Enabled

Any cookies that may not be particularly necessary for the website to function and is used specifically to collect user personal data via analytics, ads, other embedded contents are termed as non-necessary cookies. It is mandatory to procure user consent prior to running these cookies on your website.